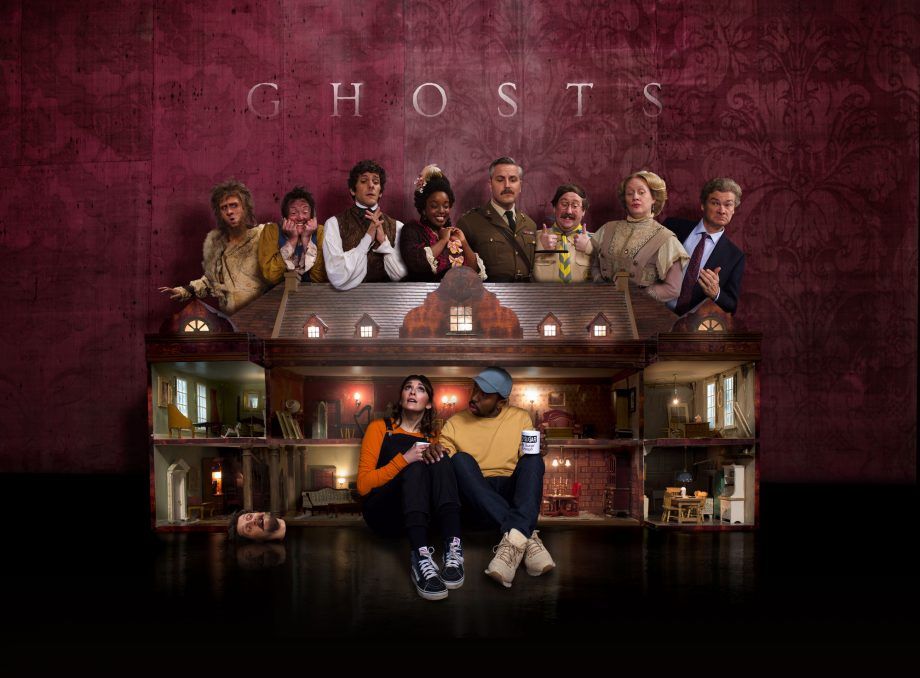 1. Treat the dialogue as you would the singer in a song. The dialogue is the equivalent of your vocal melody. It helps to leave that area free of instruments. Moreover, if you can play to the rhythms and patterns of the dialogue, even better. Think of yourself as an accompanist, so when the dialogue becomes busy, empty out the music, and vice versa.

2. If in doubt, go faster. When producing songs for records I often find it better to err on the side of slow. Artists often play songs too fast, robbing them of their groove and space. However, writing for film and Tv the opposite is often true. The job of the music is to drive scenes forward, so the last thing you want is music that moves behind the pace of the edit. Matching the edit is good, but often going just ahead is great.

3. The job of the music is to say what cannot be said otherwise. This is where no techniques or tips will help you. You are on your own here, you have to engage emotionally with the scene, and let the emotional subtext come through in the music. Everyone will have a different way of doing this. For me, coming from a singer-songwriter’s background, I reach for melody, as that is my main instinctive way of expressing feeling.

4.Feedback is your friend. I’ve never had a piece of feedback that didn’t improve the end result, be it from directors or producers. Even feedback you don’t agree on is useful. Think of feedback as data points. Music for Tv and film is incredibly collaborative work, so treat it as such and you will have more fun and make better work!

5. Effective experimentation often comes from necessity. In episode 3, Fanny takes an interest in Mike. The music that surrounds Fanny is normally a mixture of woodwinds and pizzicato strings. So when it came to the scenes involving her and Mike my first attempt used those. I don’t know if you’ve ever played an Oboe or a Cor Anglais, but they don’t lend themselves to sultry too well! After working on this for a while, In a moment of frustration I reached out and grabbed my electric guitar and used that. I closed down the studio and didn’t think about it until the next day, when I watched it back. I realised this probably was the right thing. It was different, and new for Ghosts, which had never had an electric guitar on the score before. However, I was confident enough to send it over to the Ghosts because it wasn’t experimentation for the sake of experimentation, but a genuine solution to a scoring conundrum. Since then lots of people have got in touch to say how much they enjoyed those moments!